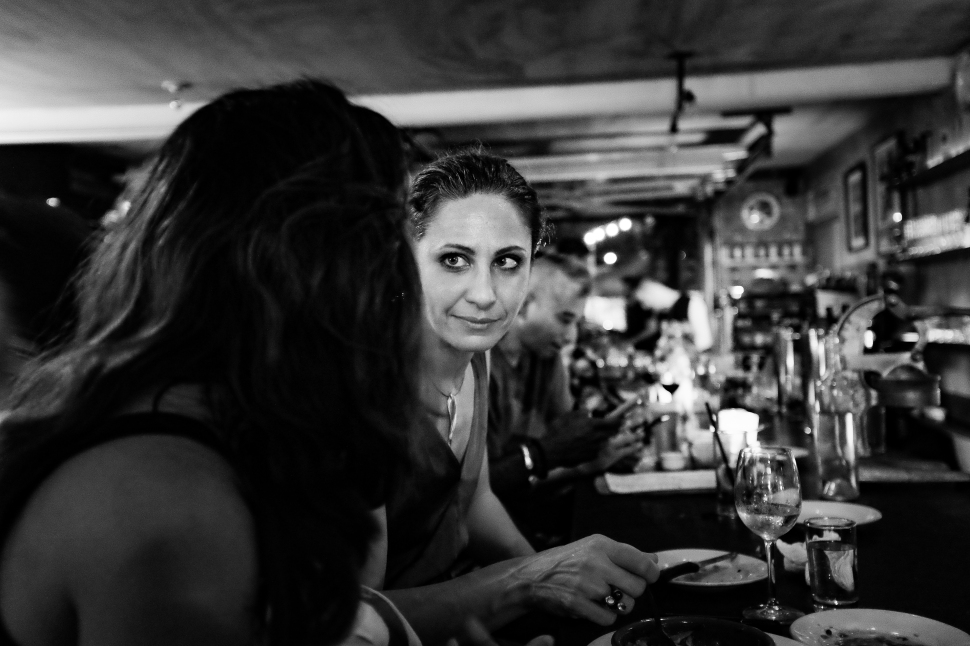 I’m a Greek girl with an American mind.

Born in Athens, raised in a bilingual Greek-American household, and living bi-coastal before it was a thing. I started writing when I was very young, first pretending and then for real. My voice didn’t surface until years later. This blog was born out a need and an excuse to communicate my new life in New York City. Like most of my fellow Greeks, I “fled” during the early stages of the Greek crisis in 2013; landing in New York with the hope of starting a new chapter of my life.

This blog started on November 24th 2012 just a few days before my departure from Greece.  I had never written publicly before and had no idea what I was going to write about. The birth of my first blog Yogirabbit in the Big Apple, lead me to commit fully to writing and sharing with a wider audience. I have not decided how this new path will encapsulate all my ideas, but rest assured I will keep you on your toes.

This chapter will be more raw, more real and more personal than before.

Thank you all for your continued support over the years,