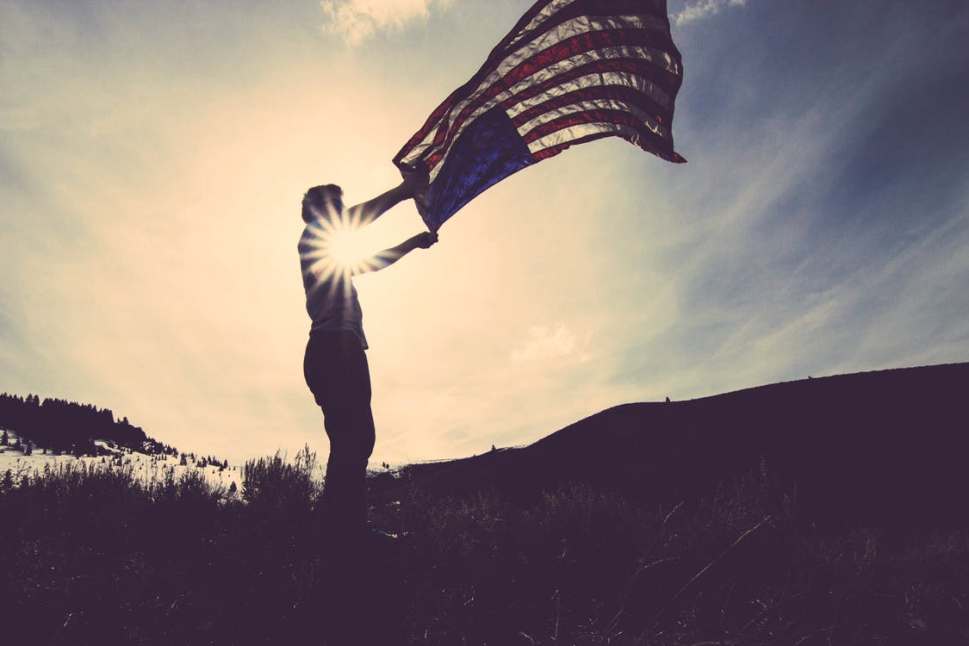 I grew up Greek with an American mother and Greek father in Athens, Greece, in the late 70’s early 80’s.

This is how I would start my autobiography as the tale of a cultural experiment. My whole life has been a journey of deeply relating to and feeling left out of  being a Greek, and ultimately being shaped by my somewhat American (whatever that is) upbringing.  Essentially I’ve always been an in-between person. I never fit in, and always held an outsider’s perspective. At first what felt like a detriment later proved to be an advantage.

In grade school I was bullied because of being a “little American” in Greece. In high school I was considered strange for being a Greek in U.S high school in the 90’s. And after Graduate School, upon returning to Greece after 11 years of being away, I decided that I would start defining who I am without all the labels, and cultural fixations set by others. It took till my early 30’s to feel absolutely comfortable with my dual existence.

I’m sure my parents had absolutely no idea how I would turn out, but one thing I must applaud them for is their steadfast insistence to language and cultural exploration. My mother only spoke to me in English even though after years of struggle and study she speaks Greek very well, and my father although fluent in English, only spoke and wrote to me in Greek. That being said, I spent all my childhood summers in the United States instead of some island or Greek village, as so many other Greek kids my age always did. That would set me apart from those who had never left their home for another country in Europe let alone the United States. I had my first passport at 3 months old and have now a collection of both Greek and American passports that fill a whole drawer.

It took till my early 30’s to feel absolutely comfortable with my dual existence.

After many awkward years, I came to realize that instead of this misplaced half breed who didn’t fit in anywhere, I was at a cultural and linguistic advantage.  I was given this gift of cultural fluidity and dual citizenship few people enjoy. I feel at home and comfortable with both cultures; I understand the quirks and idiosyncrasies of feeling and acting like a Greek when I’m in Greece, and as an American when I’m in the United States. What I’ve recently discovered is that I can quite easily blend and transform myself to any culture and place as long as I observe and try to understand it. I’ve become a cultural chameleon of sorts.

I started this journey of blending and relating to others so I can fit in, while in College;  in upstate New York. As the only Greek, American who had truly grown up in both cultures I was somewhat of an anomaly, so I related to the outcasts and misfits in my school more frequently than the “it” girls and cool people who would play sports, hang out with the gorgeous students and enjoy College “fame”. I met the kids from ABC (A Better Chance) house in high school in Amherst, most of them from New York City neighborhoods who were insanely smart and were given an opportunity to study at a very “clean cut”, and academically challenging high school.

I was given this gift of cultural fluidity and dual citizenship few people enjoy.

I instantly related to them; they were not born or raised in Massachusetts and had a other worldliness that I was drawn to. I too was this strange Greek girl to them; not your typical American kid, and I found myself being embraced by my new family.

After leaving the United States, coming back to Greece was yet another transition and adjustment. I was seen as a foreigner, an outsider, until I proved myself again to be able to blend, adjust, absorb and accept local cultural, societal and colloquial demands.

In between two cultures

After 13 years in Greece, I’m back where I started;  always with this idea that I’m balancing between two cultures and two ways of life. This time I absolutely love being a part of both. There are times I don’t fully embrace or condone American culture, especially now in the current political climate, and similarly I don’t agree with how things are in Greece, but instead of being angry at the shortcomings and Greekisms of one place, and the bravado and “bigger better faster” attitude of America, I try to pick and choose what best defines me from both places, and love both countries equally with their shortcomings and flaws.

With all the questions and curiosity behind my multi-cultural and multi-ethnic background, I recently took a DNA ancestry test. I had been wanting to do this for a long time, so I was very excited to share the results here. I was pleasantly surprised as well as reaffirmed in what I already knew about my heritage. I am loving each and every part of who I am and try to embrace all the tiles that make the mosaic of my life now and for years to come.

If your curious about my results check the link below!

In all honesty I’ve become a nomad and find a home wherever I go, but the place I deeply love with utter abandon and will always have in my heart as my true home is Athens, Greece.  Stay tuned for the next blog post dedicated to my beloved city.

check the link below and use my referral for a small discount!

Take a leap into your Ancestry Test: