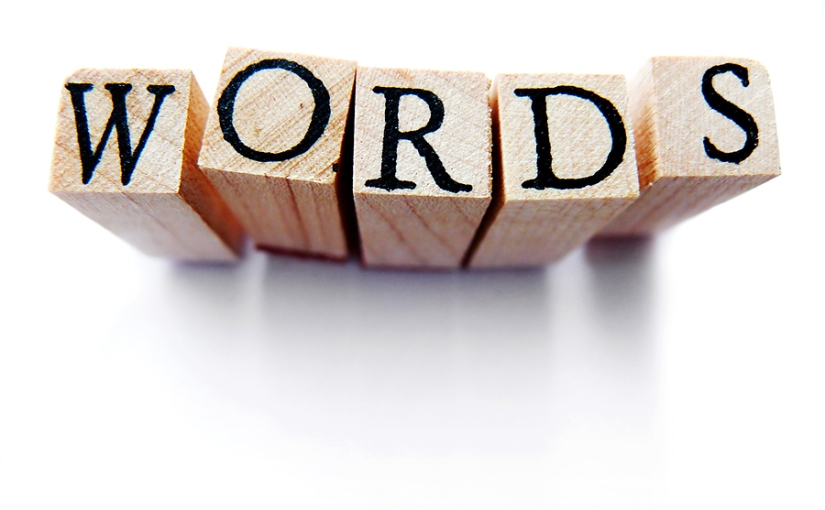 It’s a matter of principle, it’s a matter of how we see the world and how the world sees us. Even though so much of communication is non verbal; choosing the words we use carefully is of utmost importance. There is an art to knowing what to say and how to say it, and if need be not saying anything at all.

Words matter; they can hurt or they can heal. A lot is revealed by their tone, their phrasing their intent. The more I write, the more I share through both Greek and English; I’m often called upon to sharpen my pencil and my mind. One wrong word and the whole meaning is altered, the whole feel of what is meant to come through is derailed.

Sometimes silence is the only answer.

The words we use for and about others matter. How we describe others, how we talk about them, what energy we share through verbal communication is as sharp and affecting as any weapon. One word can uplift whereas another can dismantle and destroy. How we express ourselves matters; how we speak to others matters, and how we communicate matters, because as words go, lots can be lost in translation.

Words are slippery and deceiving and like little children need guidance and boundaries to thrive and shine on and off the page. Words have weight, they sting and jab, sooth and caress. Each syllable contains an energy; and knowing how to use that energy is as valuable as any amount of currency, because words are also currency.

Even though so much of communication is non verbal; choosing the words we use carefully is of utmost importance.

Recently I had an exchange with an old lover. I was very cautious about how I wanted to respond to his communication. The right words were not appearing to me in order to carefully convey what I wanted to say in response to his contact. I mulled over it for quite some time before I realized that any words I used were a waste of time, energy, and ultimately I would never properly convey verbally what I desperately wanted to say; so I said nothing. Sometimes keeping one’s words to oneself is the wisest choice.

Words matter, words are fragile and delicate and can bend and break after they have been uttered. Words mean nothing; and they mean everything, and sometimes there aren’t enough words to describe a feeling.

So sometimes silence is the only answer.

A former dancer, current yoga teacher, writer, curious traveler and wild soul. My fuel and desire is to learn from others and spread healing and joy as I go. Follow my adventures and see where they lead you! All the stories are true, all the poems are real and all the writing is mine. Enjoy View all posts by Eleana Kouneli