New York City- a place of legends, movies, folklore, music and art. A place for everyone and a place for those who feel out of place everywhere else. I have now lived, loved and called New York my home for six years. On November 30th 2012, I landed with a return ticket I never used, in hopes of whatever this place had to offer all others, it would offer to me.

I soon discovered that only when you’ve REALLY lived here, ( as a non native ) can you start to fathom what this city has to offer. She’s a strange broad. Unforgiving and loving at the same time. She slowly reveals her secrets and isn’t shy about telling you to “fuck off” if you get in her way. She’s brash and cruel and all for the taking… but don’t mistake her for an easy chick.

She is a mysterious woman, not pretty, but not ugly either… She’s what the French call Jolie laide, a smart cookie who will take you places if you let her. It has taken me a very long time to understand her, (I’m still trying ). I don’t proclaim to know her… yet, but I’m starting to comprehend her ways, her whims her desires and her quirks… She’s no slouch and she reminds me of my American grandmother.

Pauline Councilman Jackson was a Single mother of two. She raised her two children (my mother Christine and my uncle Norman) on her own. She married and divorced twice, sent both her ex husbands packing. With no man in sight and with a lot of love from her community, she raised two AMAZING people. In New York I realized what determination meant. If you embrace her, truly she will give you the gifts she reserves for those who really “seize the day”.

She is a mysterious woman, not pretty but not ugly either… a smart cookie who will take you places if you let her.

New York has become my muse. She has made me love my county more. Despite my utter distain for the politicians who have ruined Greece, forcing so many of my countrymen -and women scattered around the globe ( AGAIN). New York helped me find my voice to express my anger, my love, my disappointment, my passions, and my desires. Her erratic ways, her utter chaos, and her undeniable intensity, has fueled the artistry that lay dormant in me for quite some time.

She’s like a bubbling volcano. There are moments when this city can drive you mad. She’s relentless, driven, tireless, erratic, schizophrenic, bipolar and quite possibly insane.

BUT… she demands all of you, she will bring out all that you have, and sometimes (always) pushes you to your limits. She will drive you mad if you let her, but what she won’t do is let you be mediocre, or second rate. She demands perfection, and slaps you in the face if you’re not paying attention.

She’s a greedy and needy, she’s filthy and nasty and kinky and raw. She’s never quiet, except for those chosen hours in the early morning, but even then; she has movement and shape and rhythm if you listen. She drives me nuts, but I have grown to love her despite her many flaws, and shortcomings.

She demands of you, all that you have and sometimes (always) pushes you to your limits.

The Pictures bellow are but a small fraction of what and who captures my attention in the city this is just a small teaser… Feel free to check all the images on my instagram @thegreekrabbit. 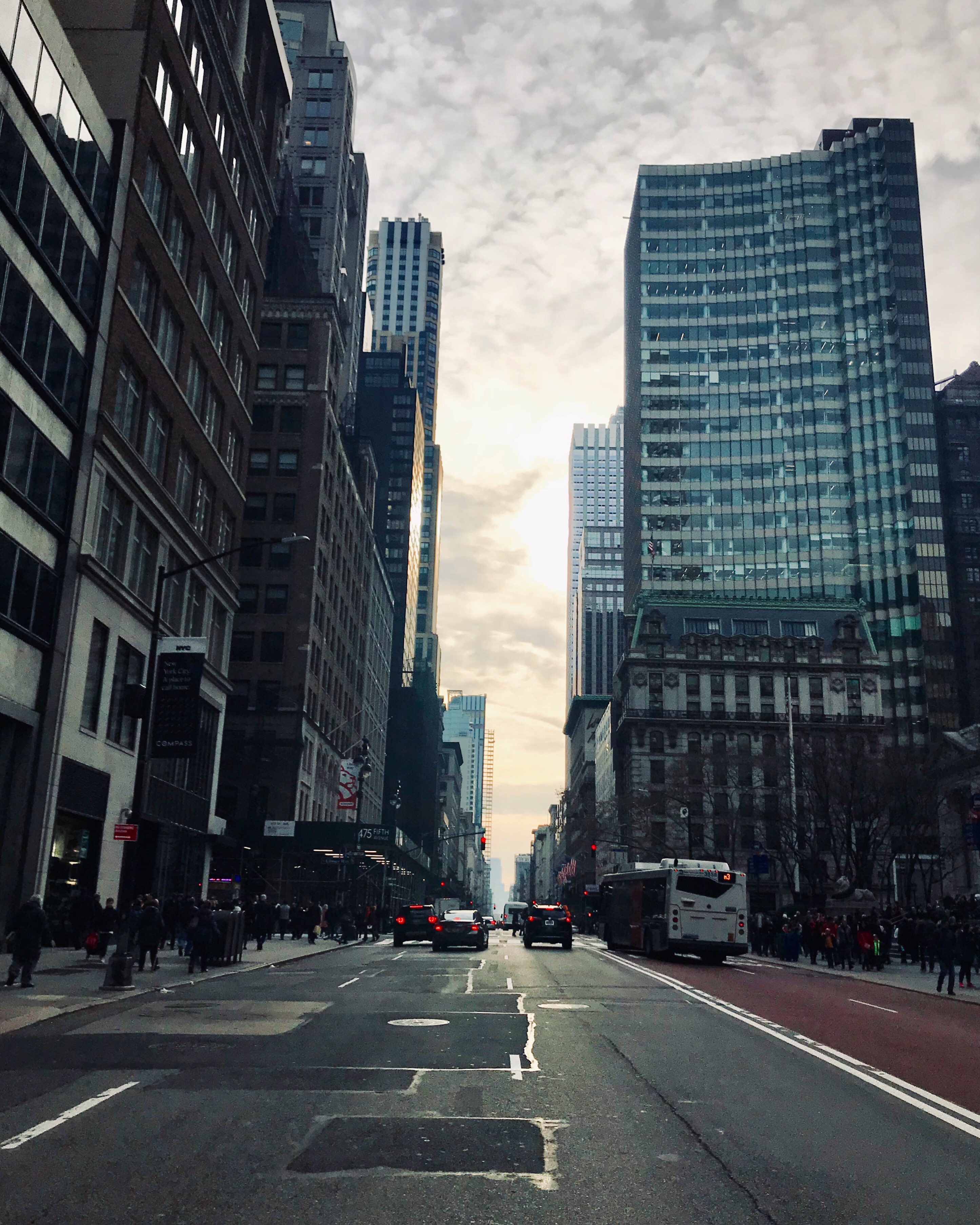 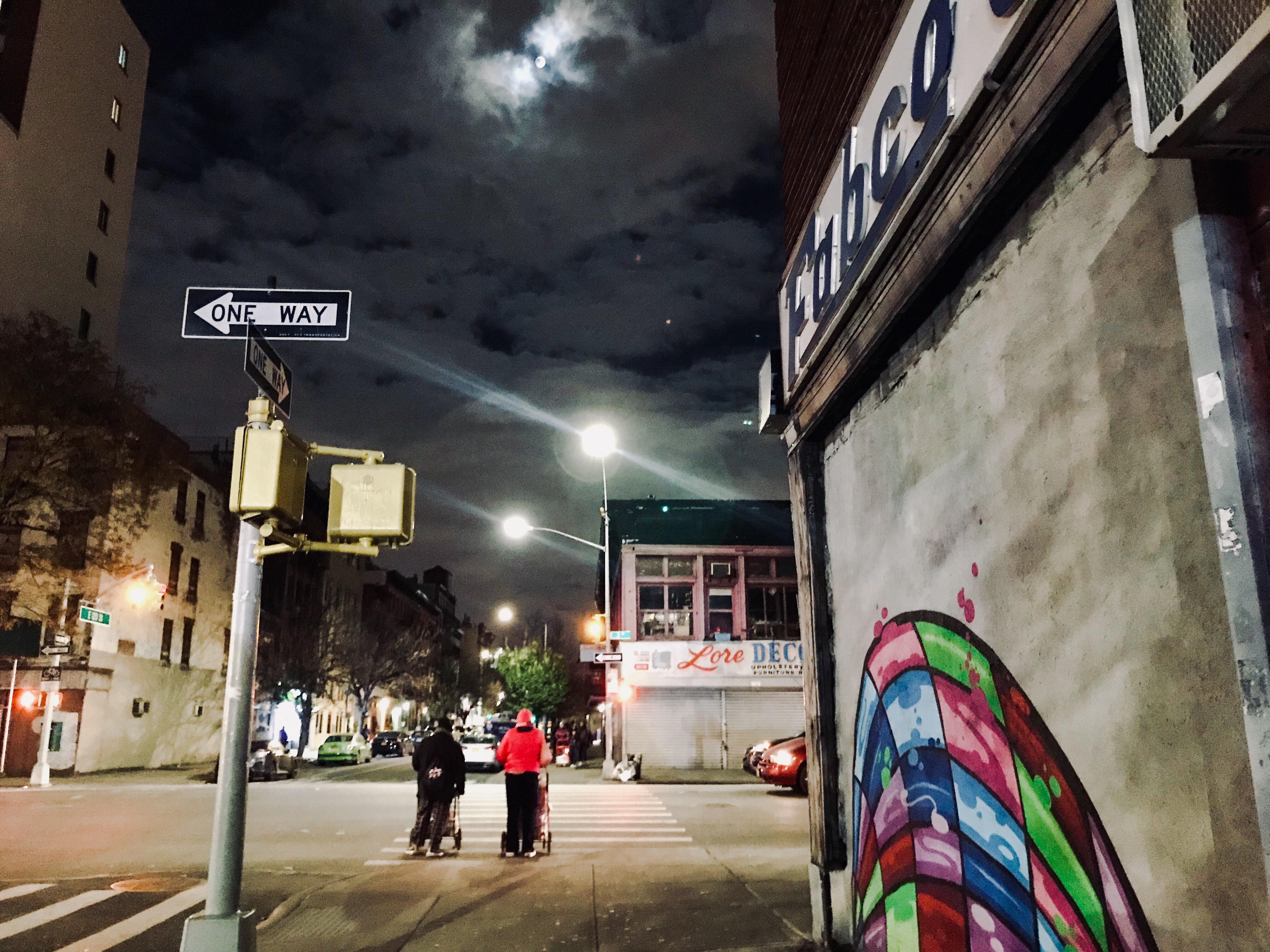 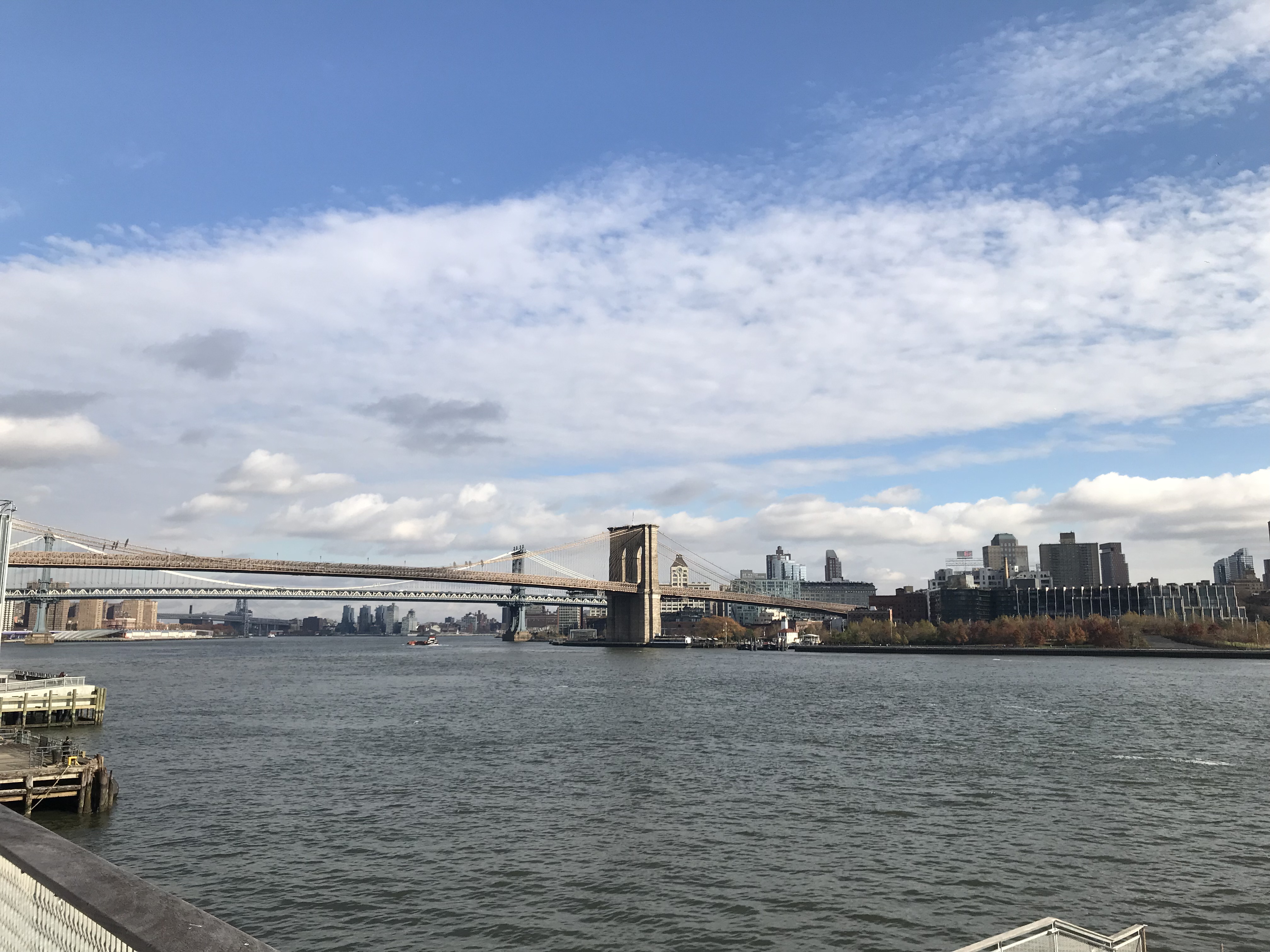 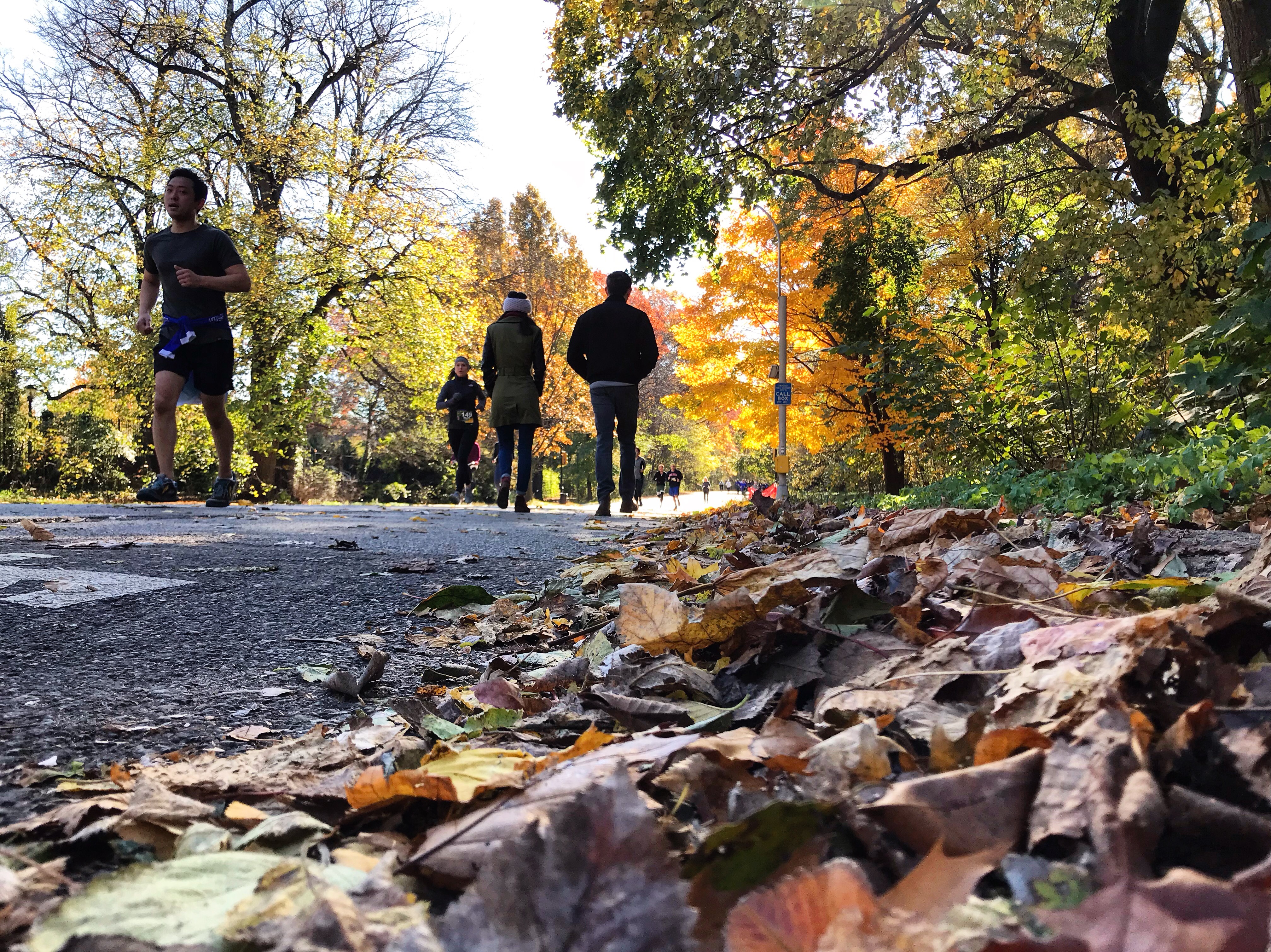 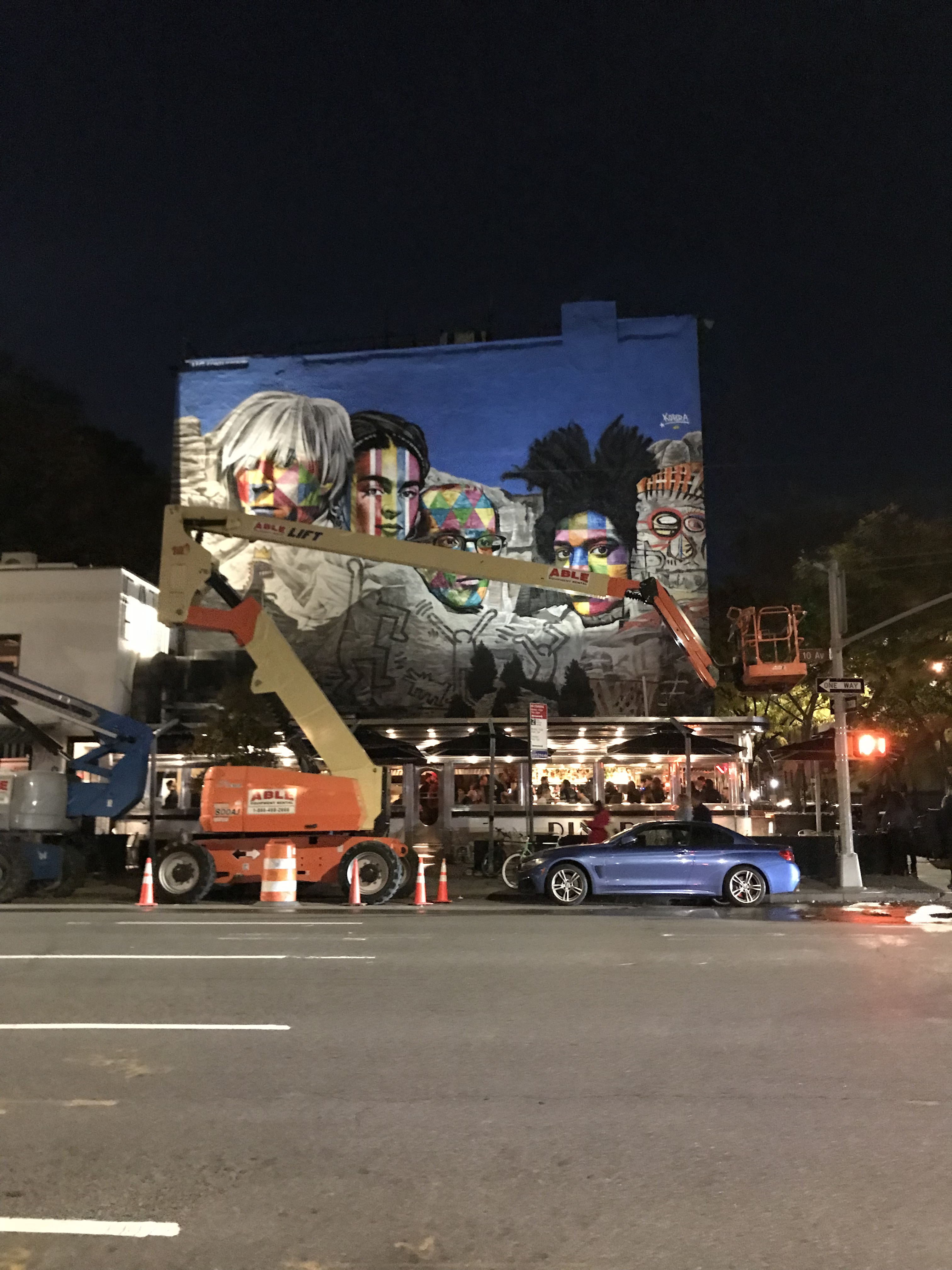 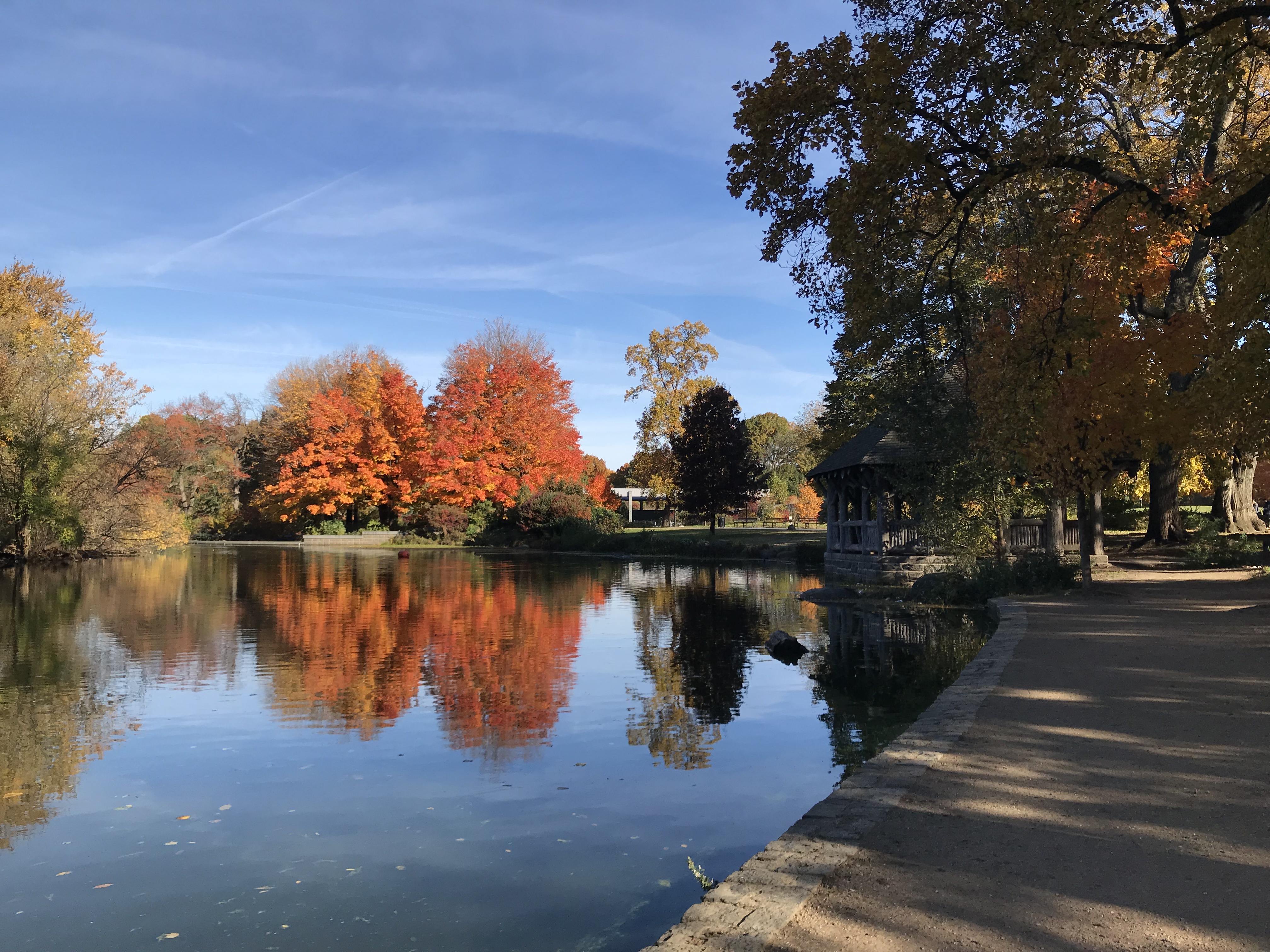 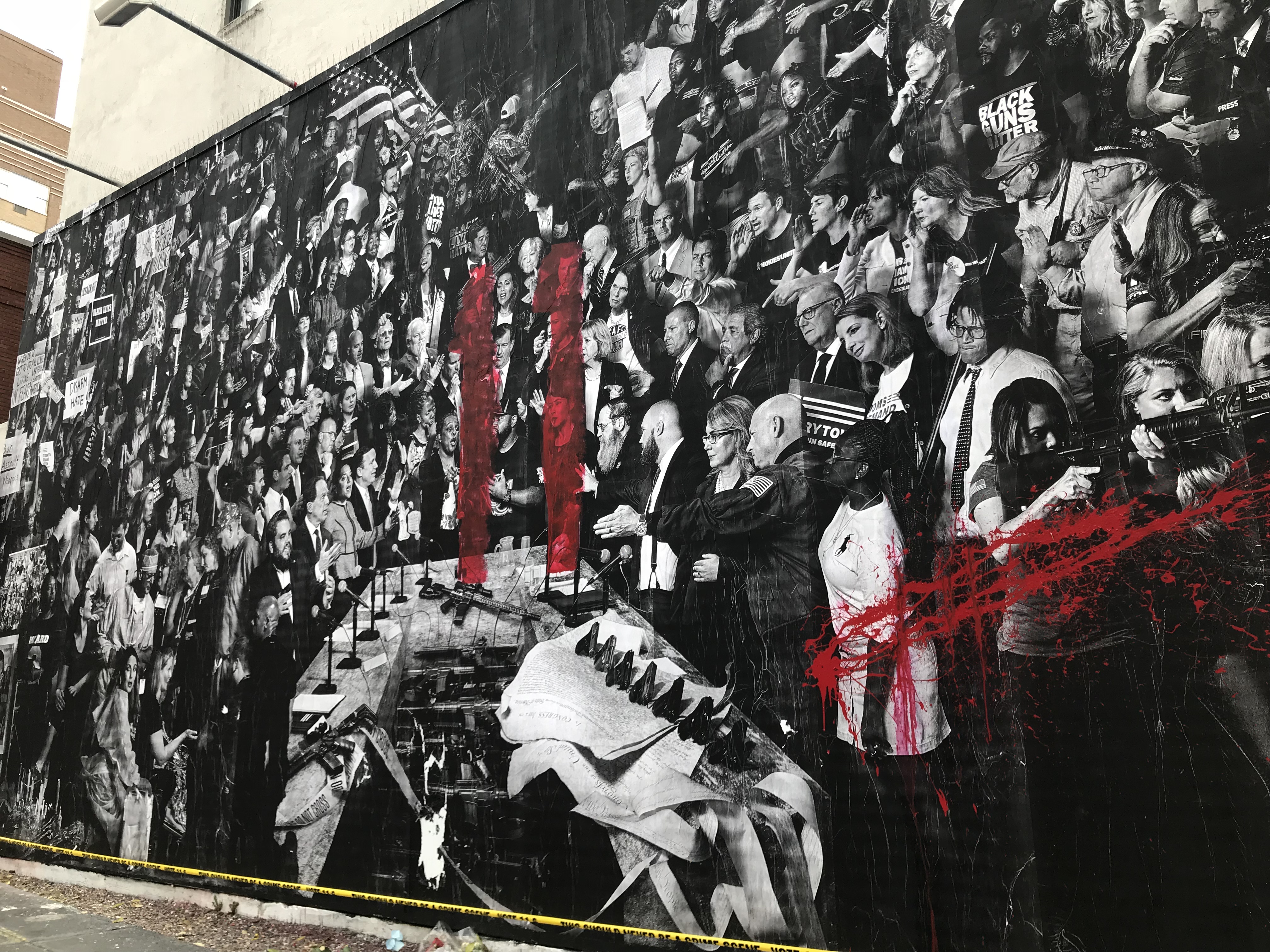 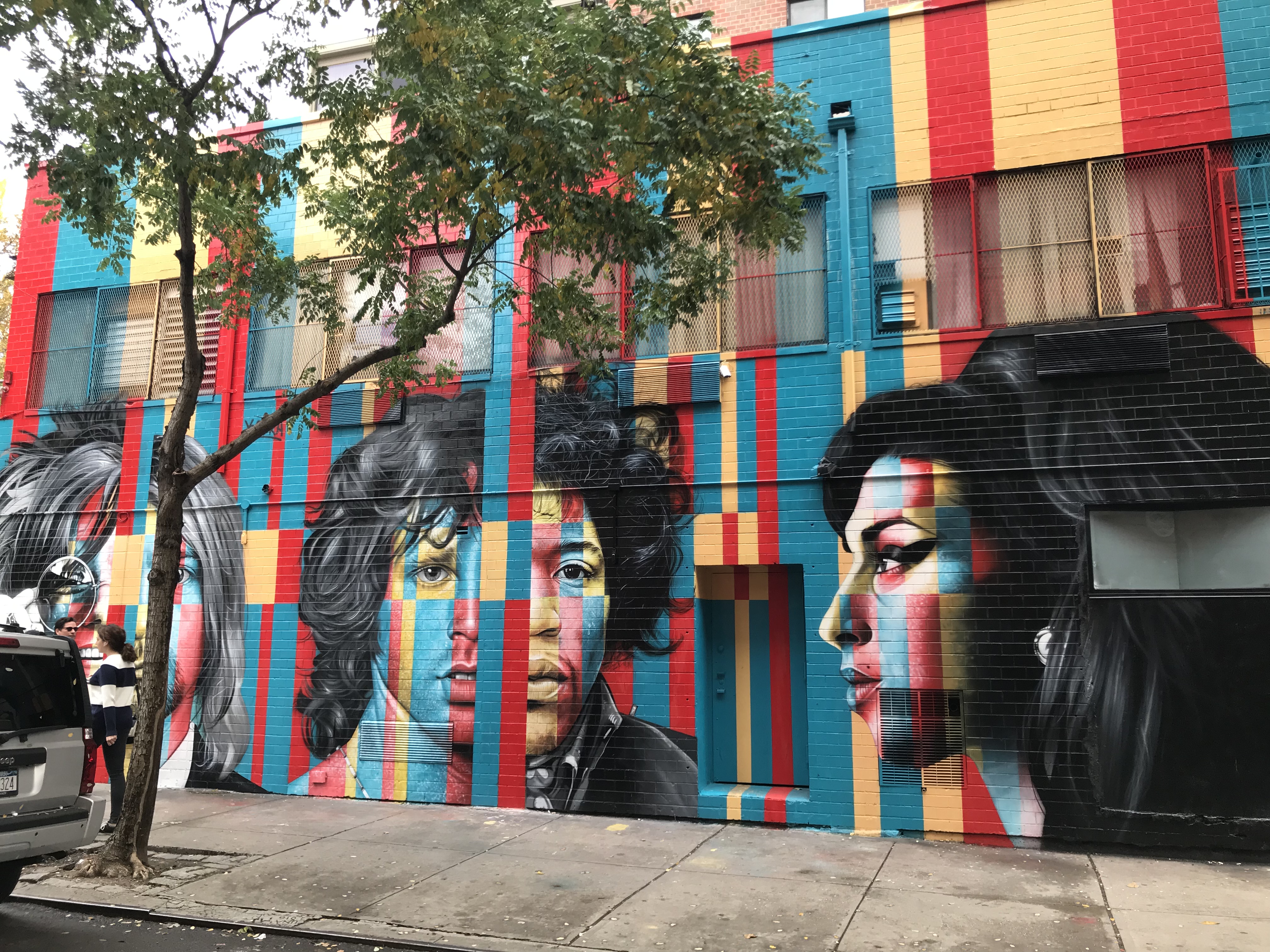 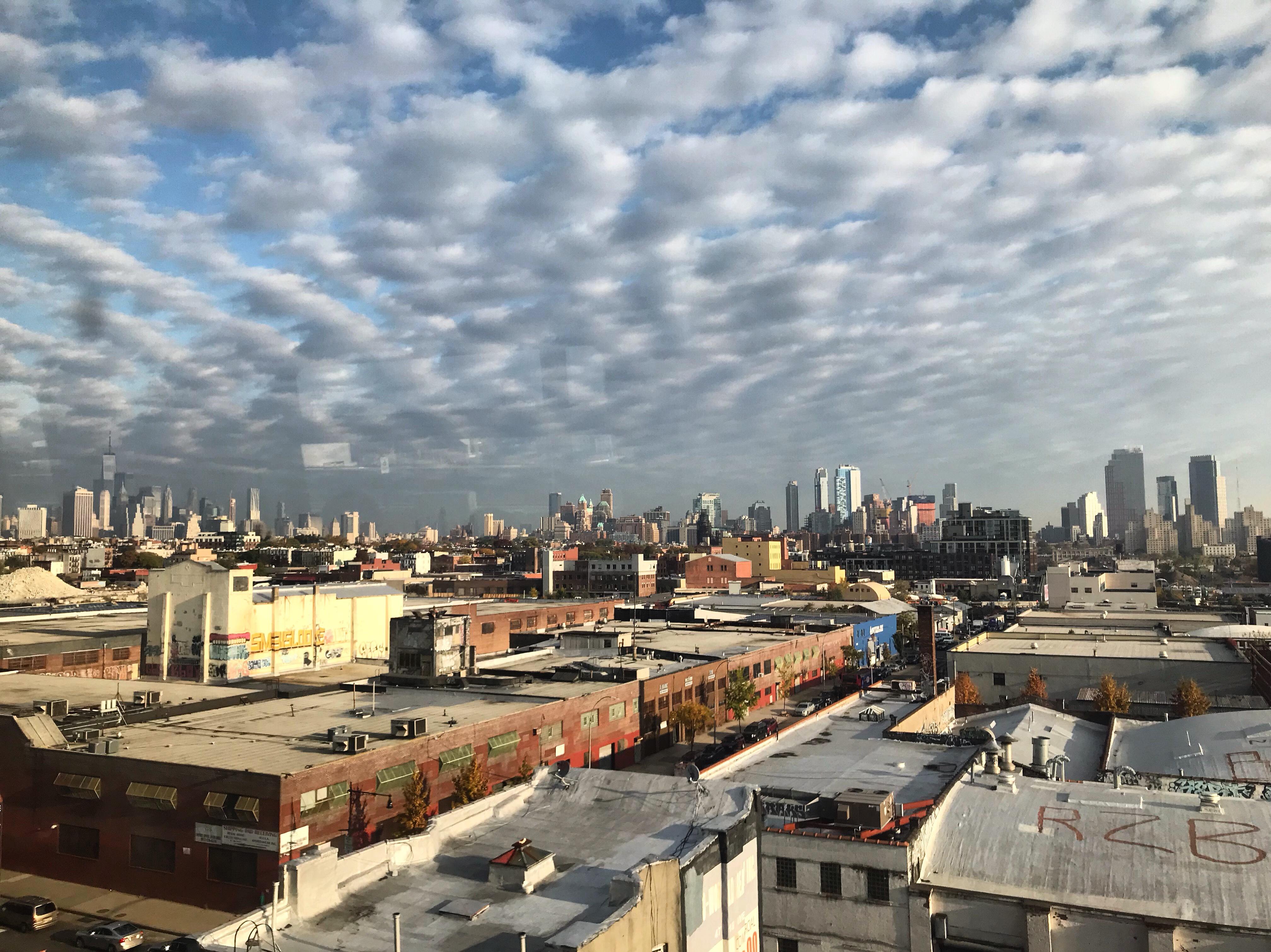 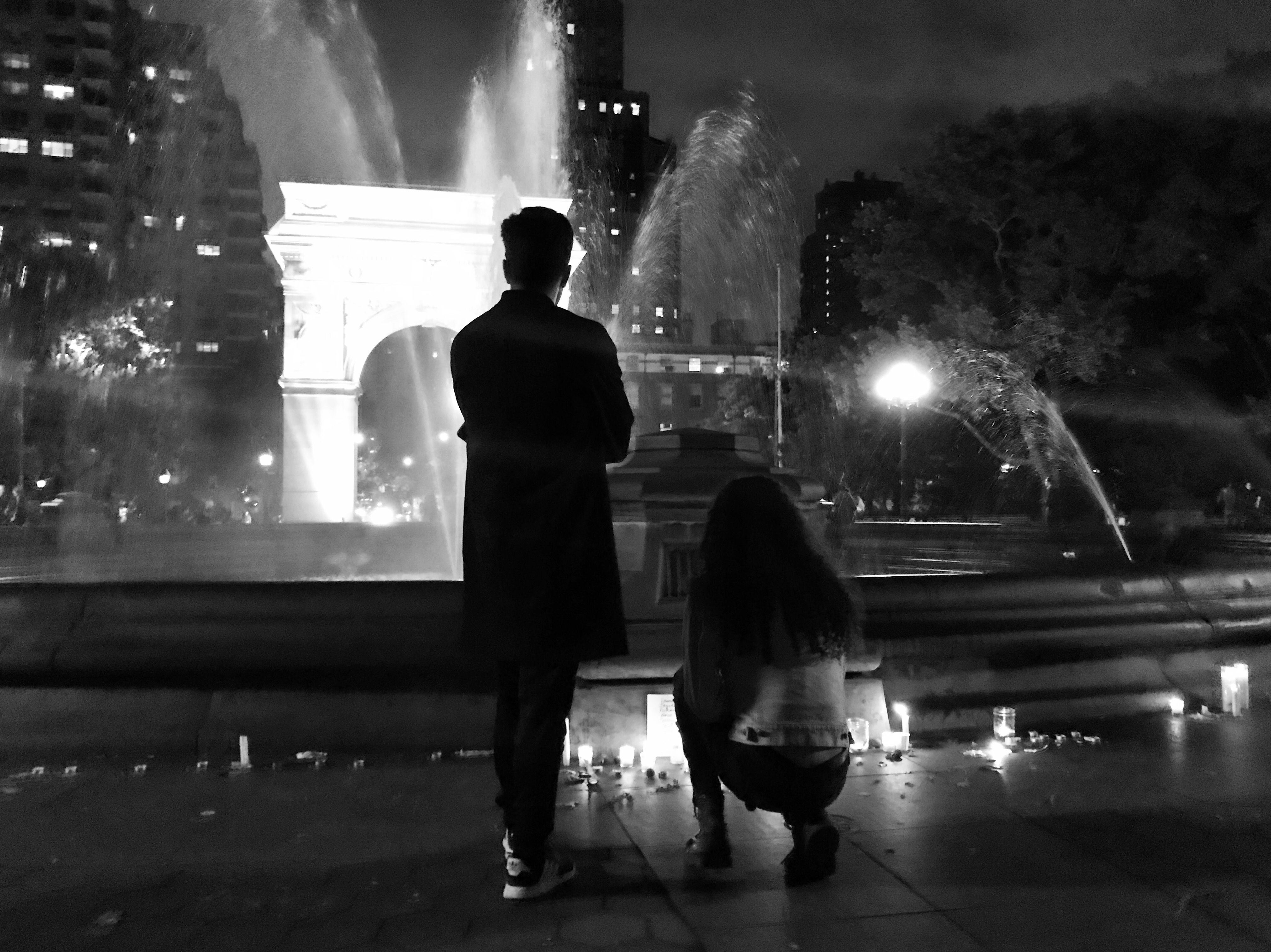 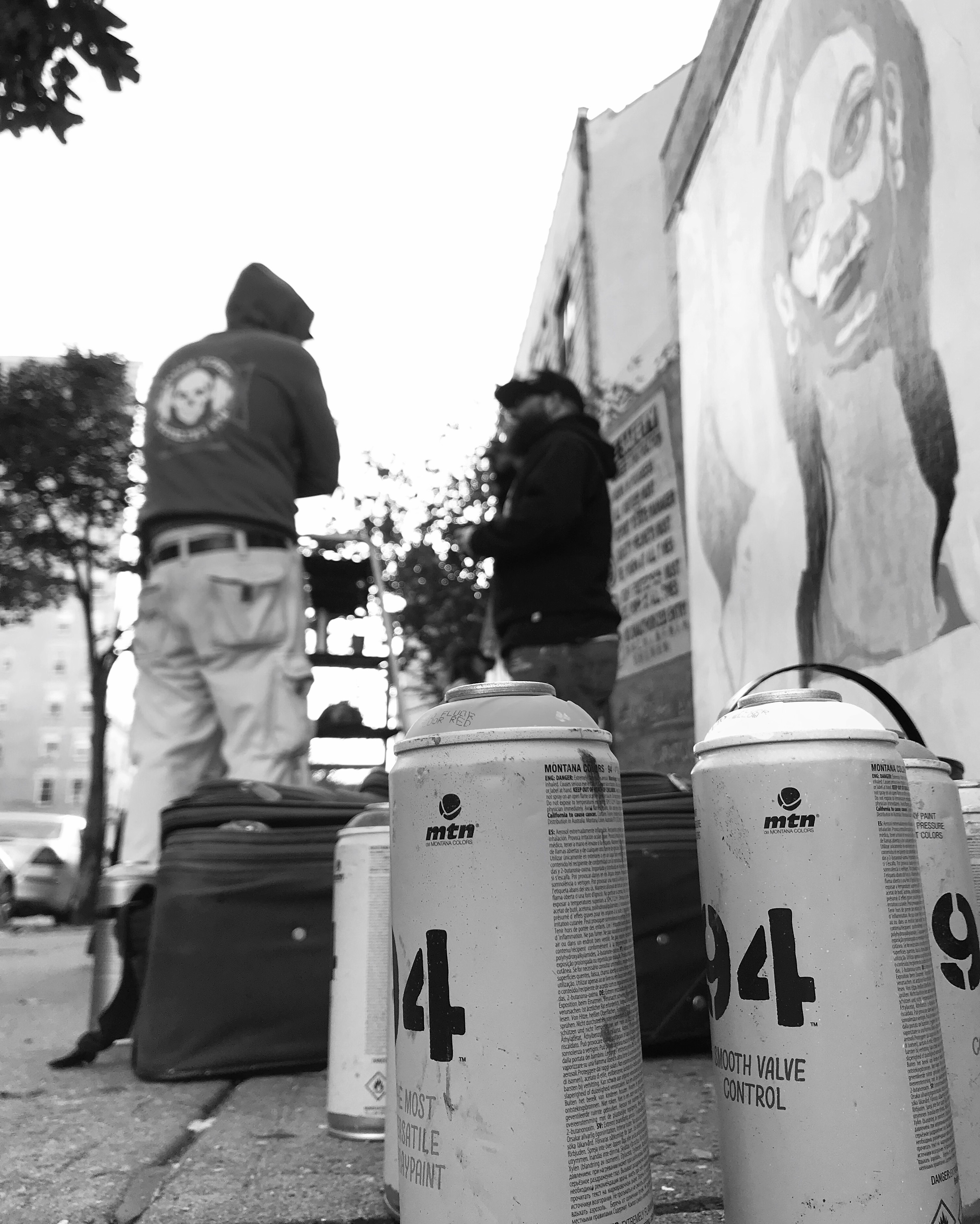 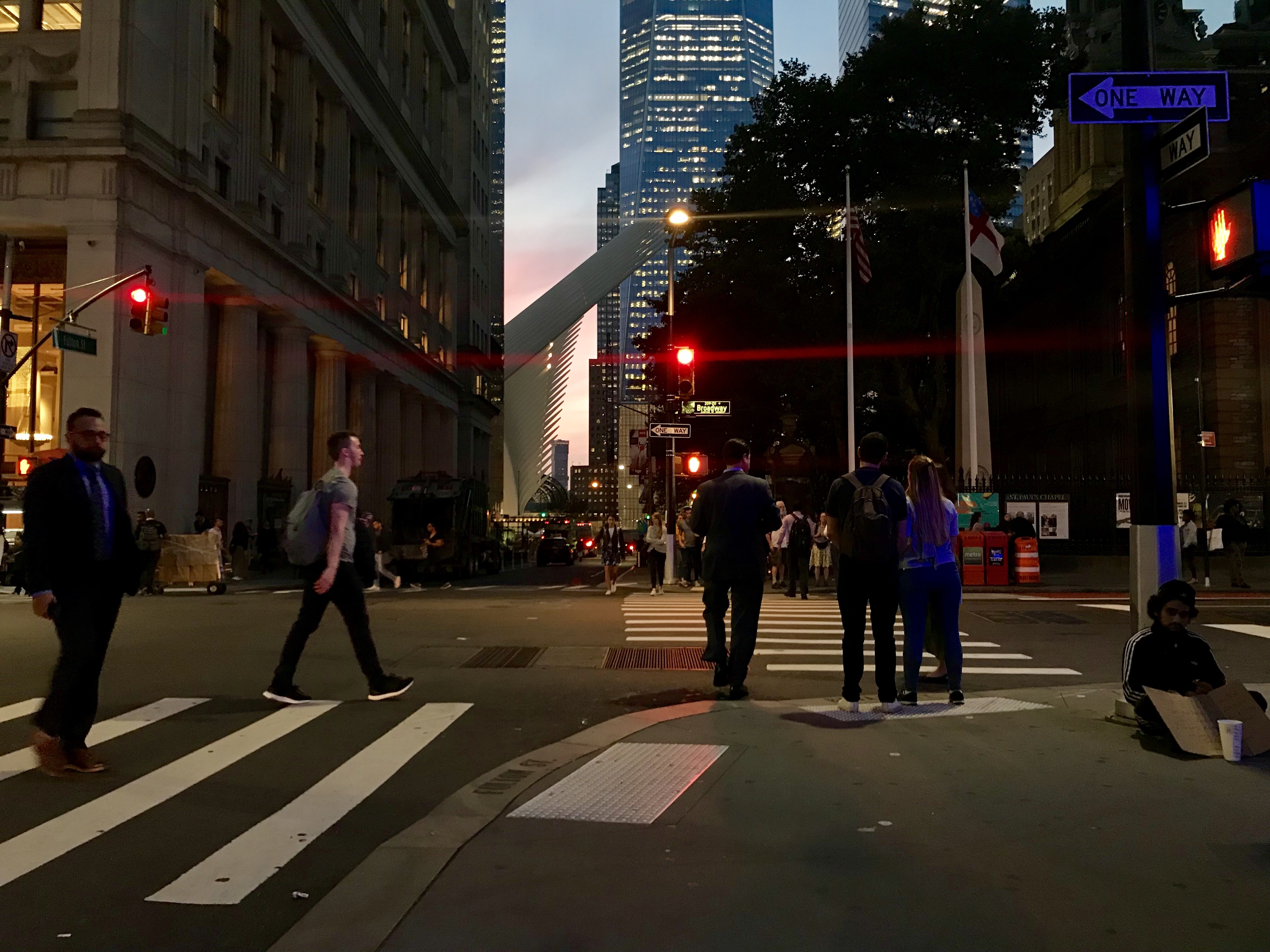 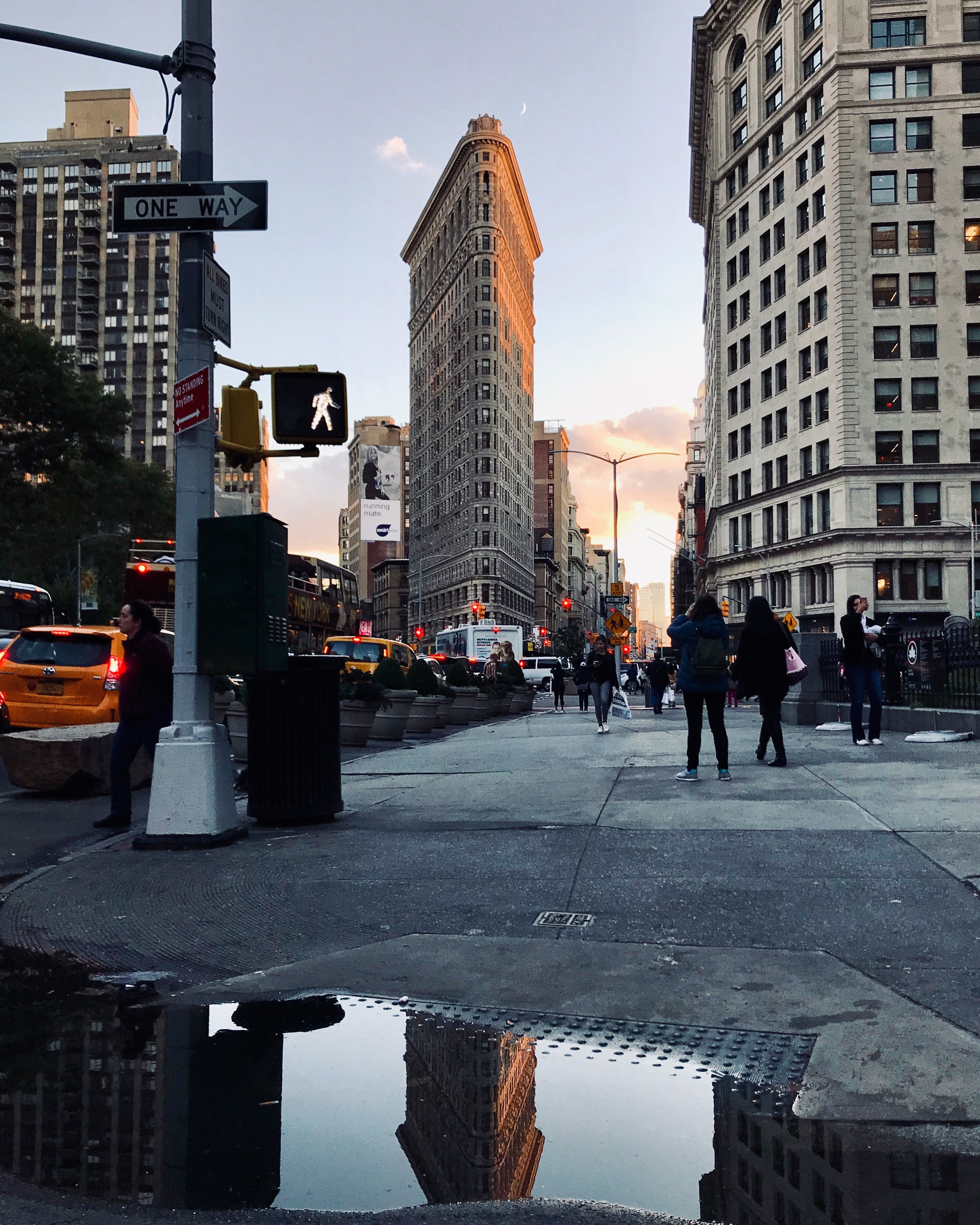